I had a very interesting experience a few weeks ago. It was 2 o’clock in the morning and there was a group of people standing on the sidewalk in front of the local tavern. I live in a small farm town of about 300 people, and for many of those people, the tavern is the go-to place for socializing. This is the first time I’ve ever seen anyone out and about in town at this hour.

So here I am getting ready to start my long work day. I had to stop and fuel up at the tiny diesel pumps just outside of town, otherwise this particular morning would have started out quite differently. Off I went. I had to drive past the tavern to get to the fuel pumps, and so when I had to turn around again, I had to pass the tavern once more.

This is when I noticed the three people standing in front of the doorway to the tavern. I slowly rolled by and offered a friendly wave. And in return one of the older gentlemen in the group started waving his hands and up and down and yelling at me to slow down!

It took about a couple of seconds for my brain to process what had just happened and by the time I realized that I was being yelled at,, I had already passed the tavern.Then came another 2 or 3 seconds where I judged myself and asked whether or not I was actually speeding. The speed limit in town is 25 miles an hour, but I was only going 20. That realization brought up a new thought in my head “That jerk, who the hell does think he is?!” I was suddenly filled with anger. And it was self-righteous anger. How dare he! I did nothing wrong. I wasn’t speeding, I wasn’t breaking the law.

I assumed because he was standing outside the town tavern at 2 in the morning, that it was possible he may have had a little too much to drink and that could possibly explain why he insisted on yelling at me.

As soon as I could, I rolled down my window and shouted “The speed limit is 25 and I was only going 20!” Of course I had already passed the man and was at least 500 feet away from where they were standing. My diesel engine roared through the quiet night and blocked any other noises. Most likely my angry rebuttal fell on deaf ears.

I couldn’t simply just pull the truck over and walk back and yell at him. By this point I was already to the edge of town and I knew that I still had a long work day ahead. If I delayed any longer it would mean getting home even later. Since I couldn’t actually give him a piece of my mind, I did the next best thing. I created an imaginary version of him in my head where I then proceeded to yell at him, and being the “big tough guy” that I am, I gave him a piece of my mind.

It felt good to take out my anger on the imaginary version of this person. In my head I felt like I did nothing wrong and that he was falsely accusing me of something I wasn’t even guilty of!

But the thing is, I was at fault. Maybe not for speeding, it doesn’t matter whether or not I was going too fast. That isn’t where I messed up that particular morning. I messed up because I held on to my anger and pictured this man in my head and verbally attacked him in an attempt to defend myself. No not defense, it was an attempt to make myself feel better.

Shame on me. There was no reason for me to do that. I’m not a big tough guy. I’m an overweight truck driver and an Orthodox Christian. Or at least I say that I am. Lord have mercy on me. Thank you for teaching me this lesson.

It’s easy to go to that place of self righteous anger especially after you feel like you have been accosted even if in the slightest way. It’s even easier to move on and not say anything to that person, but then like a coward sit back and give him a piece of your mind from the safety of your confines. James 1:19 says “Know this, my beloved brethren. Let every man be quick to hear, slow to speak, slow to anger.” I think that’s something I’m going to have to work on.

I was once told a story involving anger. A father was trying to teach his son about the consequences of anger and the father told the son to hammer a nail in the back of the fence every time he was angry. The first day the son put 37 nails into the wooden fence. Slowly the little boy learned to control his anger and so one day he didn’t put any nails into the fence whatsoever. Finally the father had the son start removing nails for every time he was able to control his anger. When all the nails were removed, the father took his son out to the fence and showed him what the consequences of his anger looked like.

“Look at the holes in the fence. The fence will never be the same. When you say things in anger, they leave a scar just like this one. You can put a knife in a man and draw it out. It won’t matter how many times you say I’m sorry, the wound is still there.”

I tried to take this maginary version of the man and apologize. I tried to say “I’m sorry for being angry with you and verbally attacking you in my mind.” But he wasn’t there anymore. My anger acted like a finger snap, disintegrating the imaginary figure and sending his ashes floating in the wind. I could be angry with him, that was easy. But now that I wanted to apologize, I realized even the imaginary version was destroyed by my anger.

I know I failed that particular day in my duties of being a Christian, but I am thankful that God gave me this opportunity to think and reflect upon the situation and that he allowed me to see the error of my ways. He gave me this outlet so that I can explain and share my thoughts and hopefully somebody else out there can gain something meaningful for their own lives from what I am saying.

Thank you for reading, once again at least for the moment I am the Orthodox Trucker. 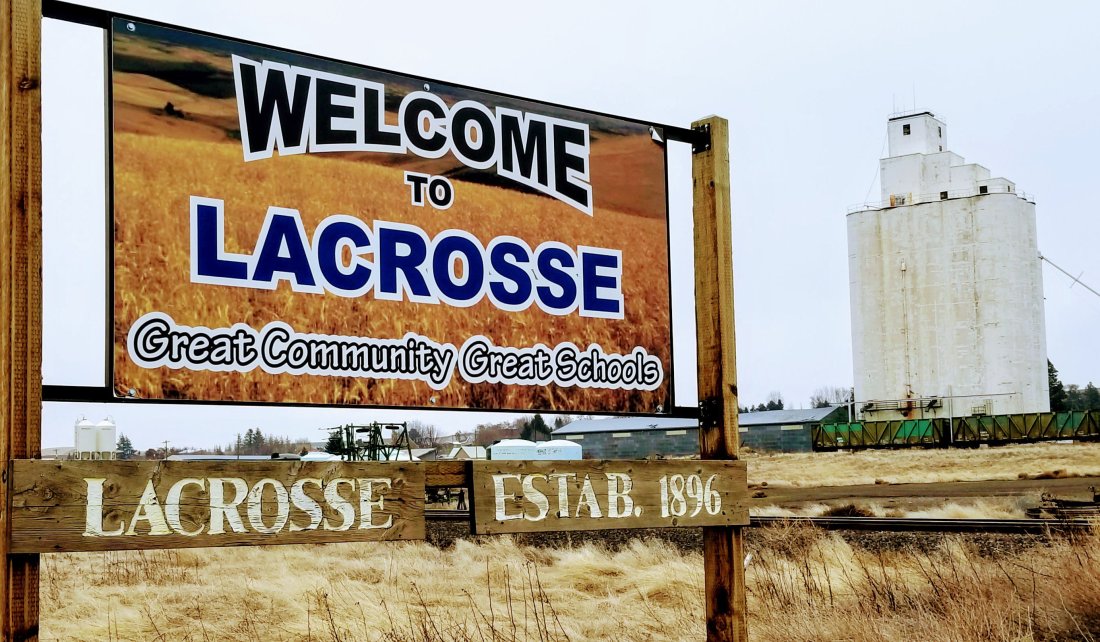